7 Commonest iPad Problems and How to Fix Them

7 Commonest iPad Problems and How to Fix Them

Do you own an iPad too? Then this article is for your benefit. Here we have identified the commonest iPad problems you may experience. That is why we have focused on the procedures to fix them.

The iPad can’t power on if it displays a black screen only. The probable reason could be that the battery is dead or can’t take in any power. That’s why the iPad won’t switch on. Fully reset the device. You can press the volume up, volume down, and then the top button and check whether any logo is displayed. Still, if the device doesn’t turn on, plug it into the charger. Connect the lightning cable and allow it to sit for a minimum of 20 minutes. Switch it on and reset. If the problem persists, you need to seek a professional iPad repair in Redlands

If your iPad doesn’t turn on, then attempt connecting it initially to a charging cable and check whether it shows the charging icon. If yes, then the iPad isn’t charging. Check that your charger is connected to the wall socket as a lightning link to a USB port won’t interrupt it. If the issue persists, test with some other charger and lightning cable as the power adapter or cable could be dysfunctional or the USB power charger could be of low wattage.

The charger must be 12 watts, as a 5-watt charger is okay for an iPhone, whereas a 12-watt USB power charger is perfect for iPads.

Apps are often a headache. The installation of a bad update can ruin your device. An application like Chrome might crash down. Completely close the app. The iPad retains the cache to launch recent apps quicker. In the case of a new iPad with no Home Button, swipe up from the button and pause in the middle of the screen. For the older version of the device with a home button, double-click the home button. For the iOS 12 iPads, pick the apps and swipe up to close the app. For a previous version of iOS, let’s see the procedure to do it.

In the window, press the icon of the crashing app with a finger and keep it touched. Once it shakes and displays a close (X) button on the top left, press the X button, and it will vanish. This method forces the app to quit and clears it from memory. If clearing it from memory doesn’t prove to be fruitful, you may uninstall the app. It’s better to download a fresh version from the App Store.

The latest iPad Pro 2018 and iPad 5 runs quite smoothly. But a few models may face challenges while connecting with their Wi-Fi network. If you are an unfortunate user too, then initially, check your settings whether the device can locate the Wi-Fi connection. In case it doesn’t work, attempt resetting your router if feasible. Still, if the problem persists, then restart the iPad. This’ll facilitate resetting of the hardware to recognize a better signal. If this doesn’t work, then check whether the issue is with a certain network or with any Wi-Fi connection.

If it’s a network-specific issue, then go to Settings > Wi-Fi, tap on the network you wish to get rid of and press “Forget This Network”. Attempt reconnecting to the same network with the proper credentials. If the device is unresponsive with any wireless connection, then reset the iPad. Tap the volume button up and down and hold the top button.

Troubleshooting iPads in regards to Wi-Fi connections aren’t challenging at all.

Even if the latest iPad Pro 2018 or iPad 5 screens keep freezing, there could be certain issues regarding this. It could be due to software conflicts or memory corruption that jeopardizes the regular functioning of your iPad. Immediately, switch the iPad off and on. Despite seeming to be cliché, it works. The turning off and on process resets the hardware again to its default state before the crash, flushing the memory. If the issue persists, then force restart the device.

The issue of the Apple logo getting stuck may be due to various issues such as the boot software. Your objective should be to reset the device’s software to factory settings. Please note, that this action will erase your iPad’s data. Switch it on and off a few times before taking this drastic step.

If iTunes fails to identify an iPad, the source of the issue could be from either iTunes or the iPad. Start with iTunes. Update the software. From the Apple menu, visible with the Apple logo, go to System Preferences and from there, you click on Software Update. Still, if it doesn’t recognize, then restart the iPad. Still, if you find that the problem persists, don’t lose your heart and seek an iPad repair in Pomona.

Have you observed that the commonest of the iPad problems can be fixed in the DIY(Do-It-Yourself) method? You hardly require the help of professionals if it isn’t a hardware issue. However, in the case of physical damages, don’t hesitate to avail of the services from experts. 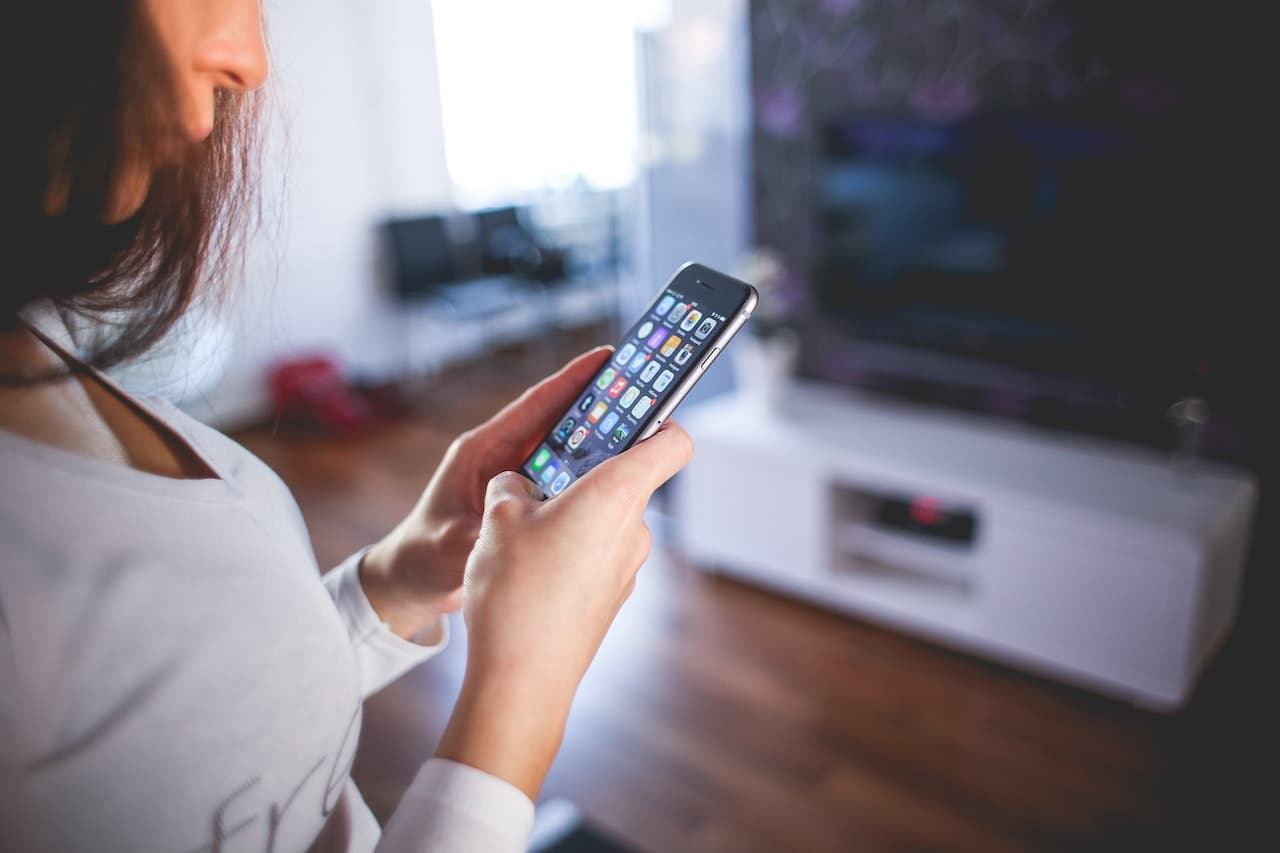 7 Commonest Mistakes to Avoid for Laptop Use and Care 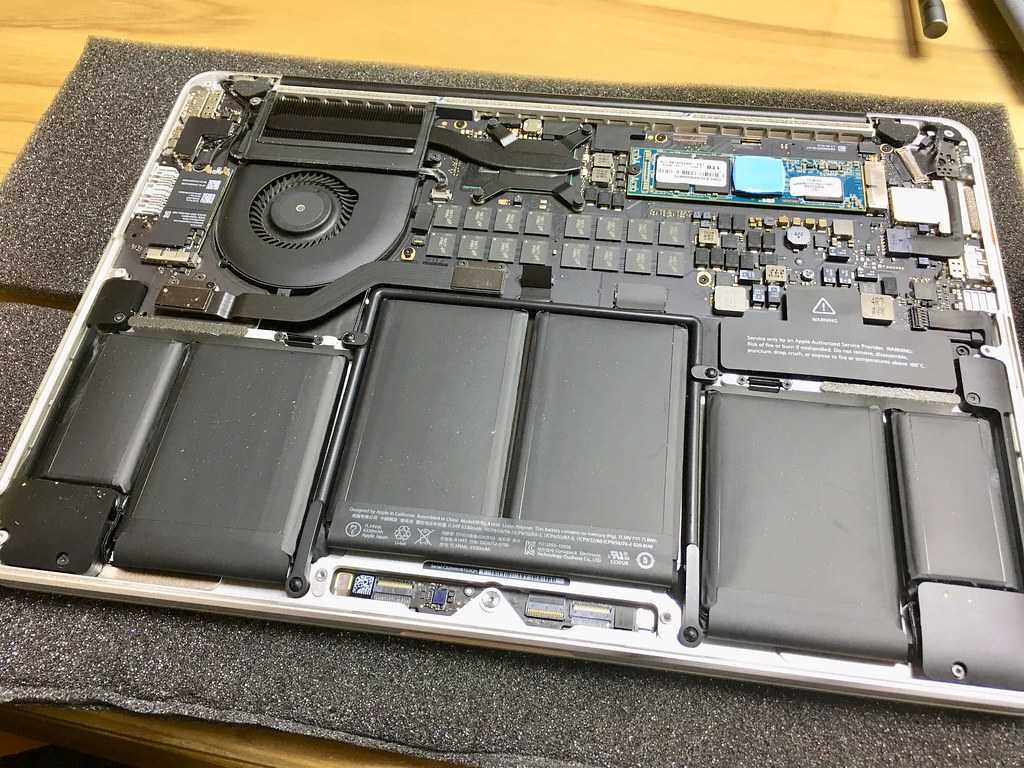 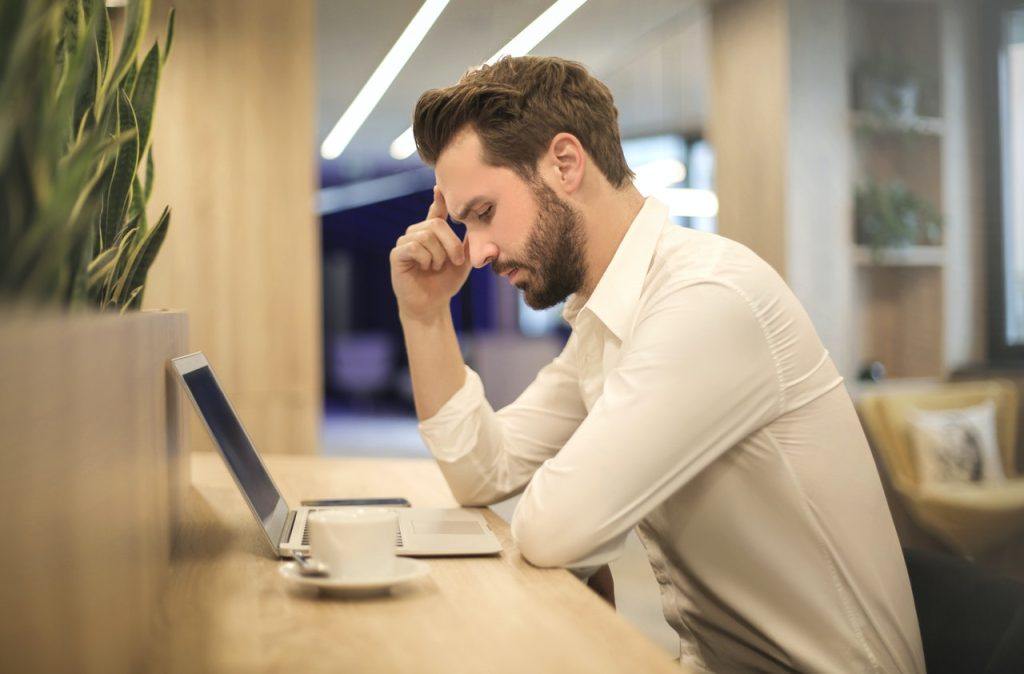 5 Commonest Laptop Problems And Ways To Fix Them 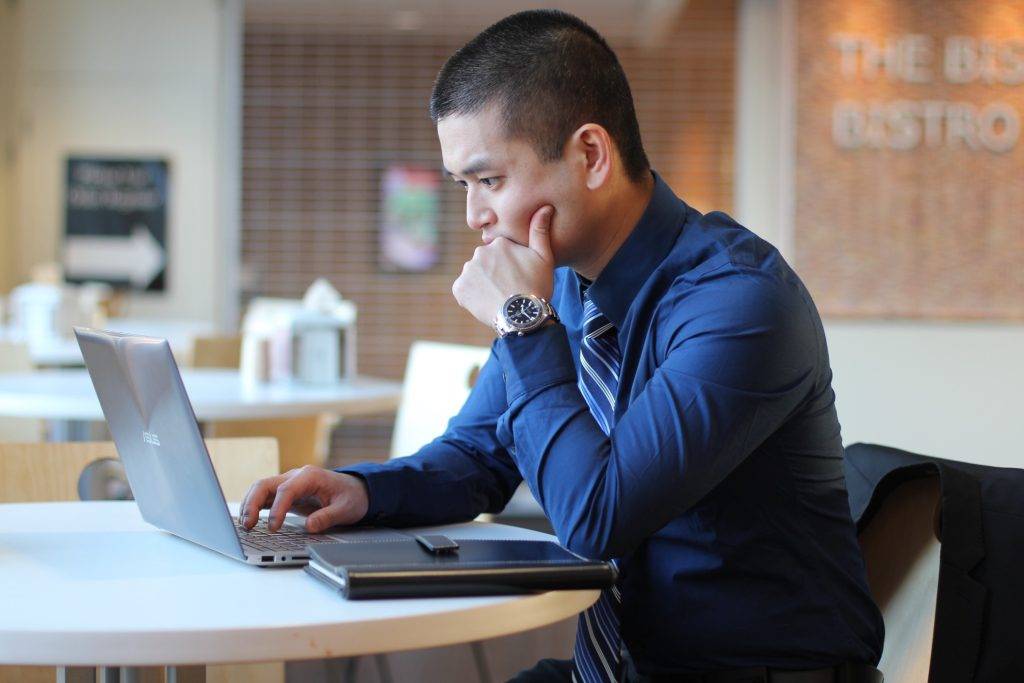 10 Commonest Problems with a Computer

By clicking “Accept”, you agree to the storing of cookies on your device to enhance site navigation, analyze site usage, and assist in our marketing efforts.
Cookie SettingsAccept
Manage consent

This website uses cookies to improve your experience while you navigate through the website. Out of these, the cookies that are categorized as necessary are stored on your browser as they are essential for the working of basic functionalities of the website. We also use third-party cookies that help us analyze and understand how you use this website. These cookies will be stored in your browser only with your consent. You also have the option to opt-out of these cookies. But opting out of some of these cookies may affect your browsing experience.
Necessary Always Enabled
Necessary cookies are absolutely essential for the website to function properly. These cookies ensure basic functionalities and security features of the website, anonymously.
Functional
Functional cookies help to perform certain functionalities like sharing the content of the website on social media platforms, collect feedbacks, and other third-party features.
Performance
Performance cookies are used to understand and analyze the key performance indexes of the website which helps in delivering a better user experience for the visitors.
Analytics
Analytical cookies are used to understand how visitors interact with the website. These cookies help provide information on metrics the number of visitors, bounce rate, traffic source, etc.
Advertisement
Advertisement cookies are used to provide visitors with relevant ads and marketing campaigns. These cookies track visitors across websites and collect information to provide customized ads.
Others
Other uncategorized cookies are those that are being analyzed and have not been classified into a category as yet.
SAVE & ACCEPT